Disasters in the Month of May: Debris Avalanche Trigged by Ancash, Peru Earthquake Wipes Out Large Area 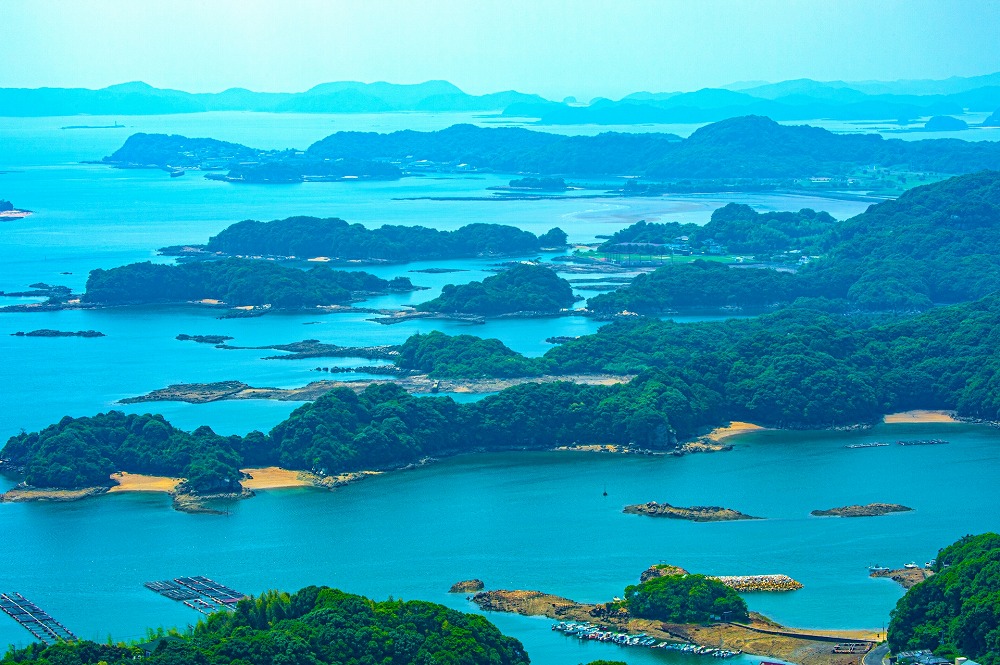 Continuing from our previous article, let's look at some distinctive earthquakes from the past that occurred in May. Namely, the Ancash earthquake in Peru, and the Unzen earthquake and tsunami that triggered the emergence of the Kujuku Islands.

The Ancash earthquake happened on May 31, 1970, at about 15:23 (local time). The earthquake had a magnitude of 7.7, and occurred in the Ancash Province of northern Peru.

The most significant feature of the earthquake was the occurrence of a huge debris avalanche. Part of the debris avalanche bridged a ridge and engulfed the town of Yungay. The death toll in Yungai alone is estimated to have been as high as 15,000.

The Ancash earthquake caused a massive collapse of the north peak of Mount Huascaran (6,768 meters above sea level), the highest peak in the Peruvian Andes. More than 5,000 meters above sea level, it is covered with ice and snow with glaciers flowing down. The earthquake caused a massive collapse of the cliff just below the summit of the North Peak, along with the collapse of a dense ice cap. This resulted in a large volume of falling rock and ice embedded debris, resulting in a huge debris avalanche of about 100 million cubic meters of accumulated debris. It rushed toward the foot of the mountain at an average speed of 300 km/h, which is equivalent to the speed of a bullet train. It struck Yungai, with a population of about 25,000, and buried it under 5 to 10 meters of sediment.

A debris avalanche, in which a large amount of sediment collapses in a mountainous area, is a high-concentration sediment flow with the same characteristics as a debris flow that occurs during a heavy rainfall. However, the amount of sediment in most slope failures caused by rainfall is usually limited to thousands of cubic meters and, in landslides, to several hundred thousand cubic meters. In the case of earthquakes and volcanic eruptions, the entire mountain is shaken and deformed, and the collapse can be much more extensive.

An example of an earthquake-induced debris avalanche in Japan is the 1984 earthquake in western Nagano Prefecture, which had a magnitude of 6.8 and caused a massive collapse and subsequent debris avalanche on Mount Ontake in Kiso.

The earthquake caused a major collapse of the lava and volcanic debris that had filled the former V-shaped valley in a previous collapse, and the pumice layer sandwiched between them became the sliding surface and slid down about 100 meters. The collapsed sediment is estimated to have been about 36 million cubic meters in size. The debris avalanche filled the valley and overcame the ridge, flowing down at an average speed of 80 km/h, equivalent to the speed of a car on the expressway. The debris avalanche left 15 people missing.

In 1792, Mount Bizan, a monticule (subordinate cone) of Mt. Unzen, collapsed after a strong earthquake. The amount of earth and sand from the collapse is estimated to have exceeded 300 million cubic meters.

Mount Bizan, located in Shimabara, is close to the coast of the Ariake Sea, and a large amount of sediment plunged into the sea, causing a massive tsunami. The tsunami was up to 23 meters high and hit Higo and Amakusa (Kumamoto) on the opposite shore of Ariake Bay before bouncing back and striking again along the coast of the Shimabara Peninsula, resulting in a widespread disaster. It is said that about 10,000 people were killed in Shimabara and about 5,000 people in Higo, Amakusa, and other areas.

We tend to think of landslides being associated with rainfall, but it is important to remember that earthquake-induced collapses are not uncommon, and once they occur, they can be of enormous magnitude.

When assessing the risks of the places where we live and work, the places our friends and loved ones are located, and the routes we take, we should carefully check  not only the information on hazard maps but also past disasters to make sure that these places have never been in the path of a major disaster.