Bangladesh is one of the most vulnerable countries to disasters, with frequent storm surges and floods. Numerous disaster mitigation projects are underway, but most of them are focused on storm surges and floods. On the other hand, Bangladesh is also a country where human casualties due to tornadoes occur, but the actual situation has not been clarified and disaster prevention measures have remained largely untouched.

At a workshop held on July 20, 2022, local government, disaster management officials, universities, NGOs, and local residents gathered to discuss countermeasures against wind gust damage as part of industry-government-academia-industry collaboration. The workshop was followed by discussions with local residents on the use of mini-shelter rooms, which are being operated on a trial basis as part of the countermeasures.

During a visit to the Bangladesh Meteorological Department, we were informed that a tornado had occurred, and we conducted an urgent on-site inspection the next day. Then, tornadoes occurred for two consecutive days. Fortunately, no serious damage was caused by the waterspout that occurred over the water.

We were once again reminded that such a huge damage could have occurred at any time. The World Disaster Reduction Forum will continue to work on this project and promote efforts to mitigate wind gust damage in Bangladesh. 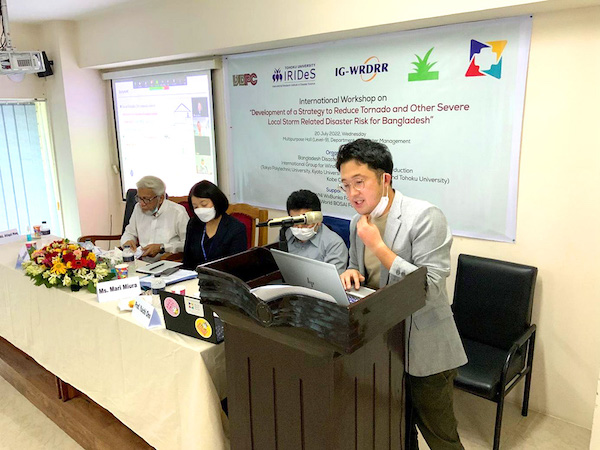 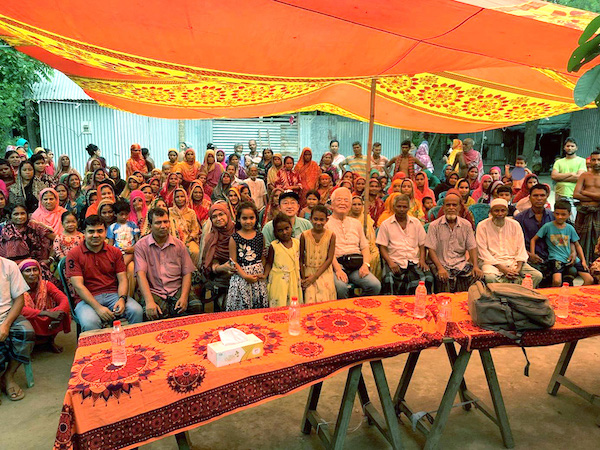 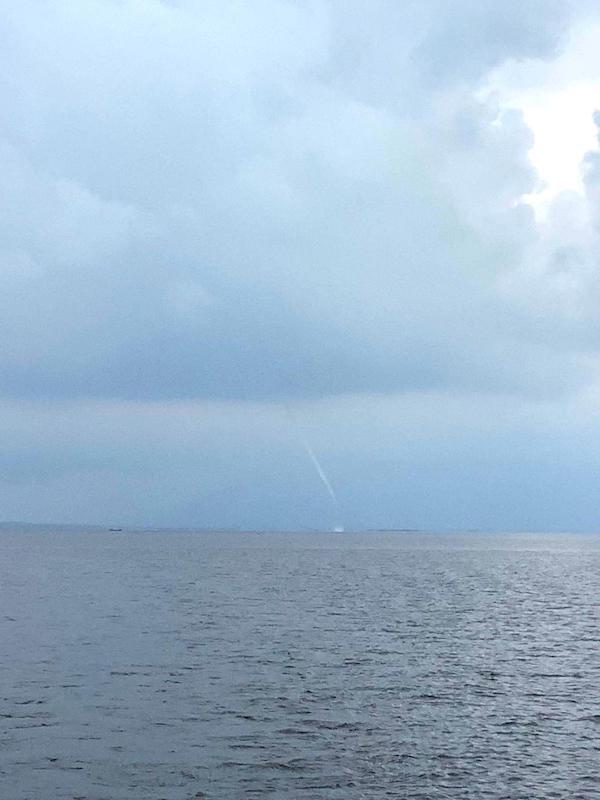