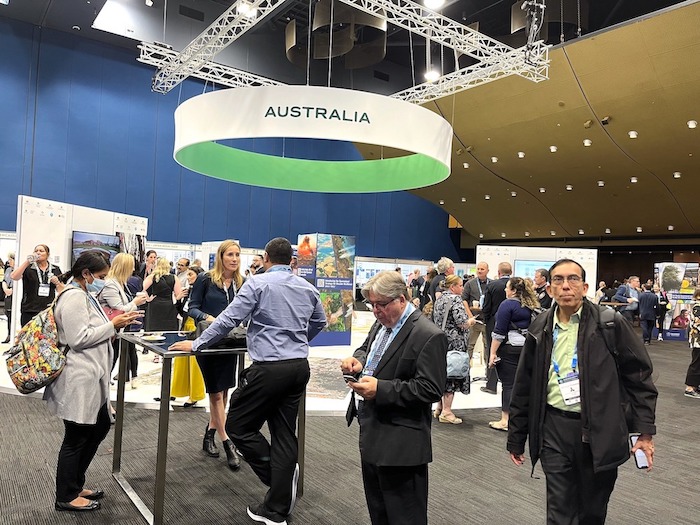 Last September, WBF Secretariat participated in the Asia-Pacific Ministerial Conference on Disaster Risk Reduction (APMCDRR) held in Brisbane, Australia, and exhibited a booth.
Japanese sock monkey, "Ono-kun" also participated in the event and became the center of attention with his "cute" face!
Ono-kun's story, which was born out of a wish for disaster recovery, resonates with people around the world.
People involved in disaster risk reduction gathered from various countries in Asia and Oceania.
It was a valuable opportunity to introduce more about the beginning and the outline of the World BOSAI Forum. 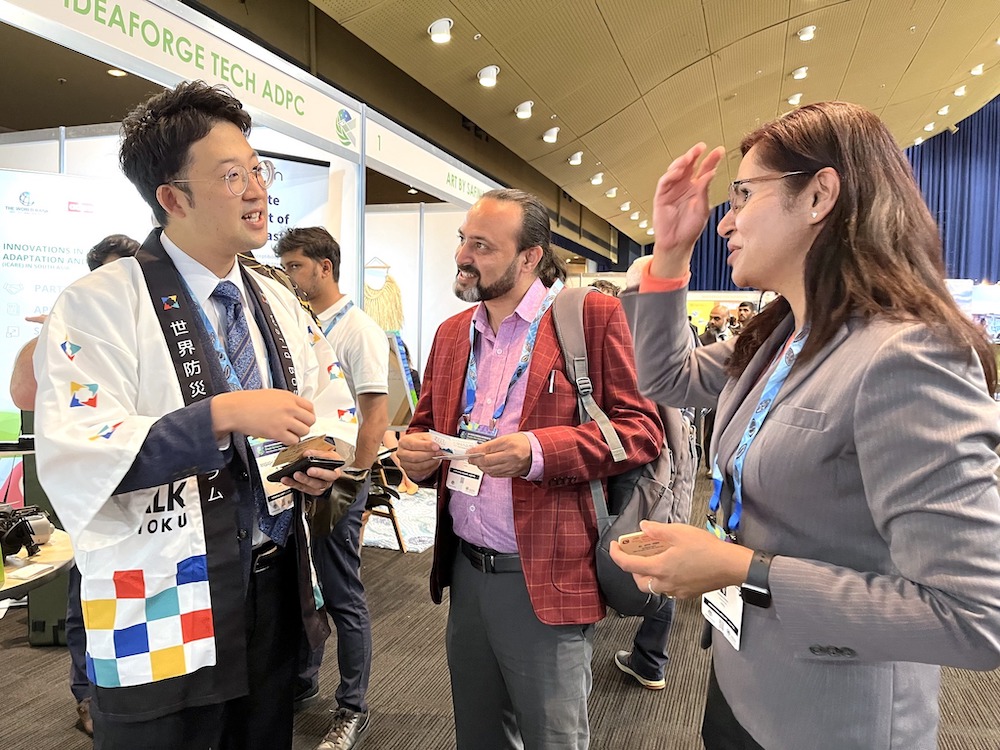 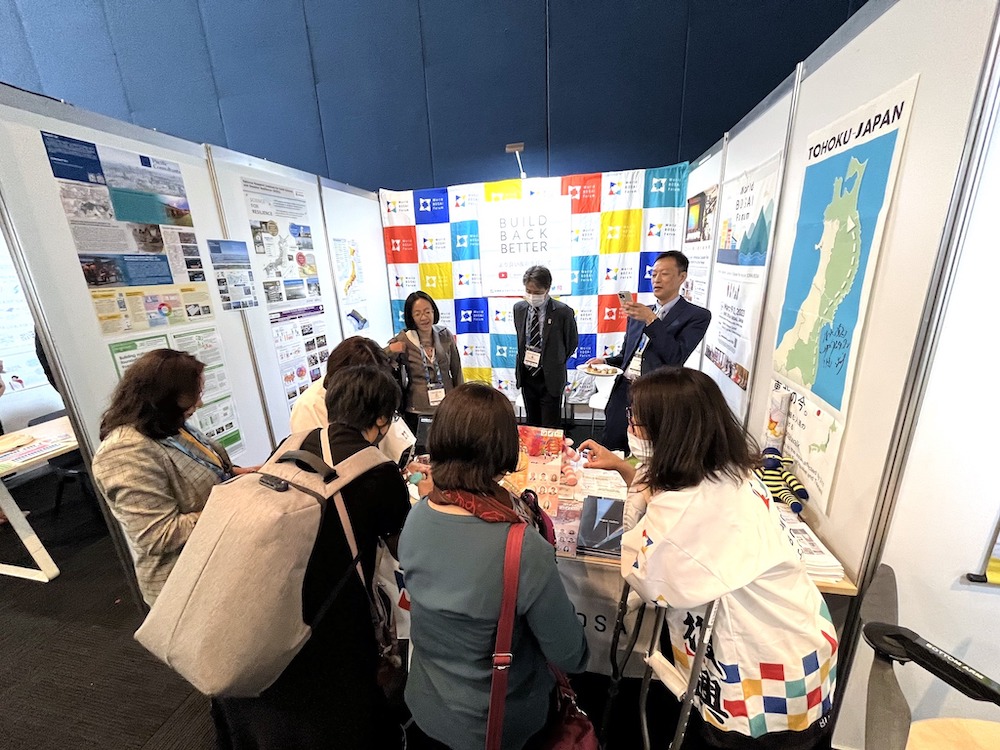