If You Were Left Stranded after a Disaster, Would You Attempt to Return Home? 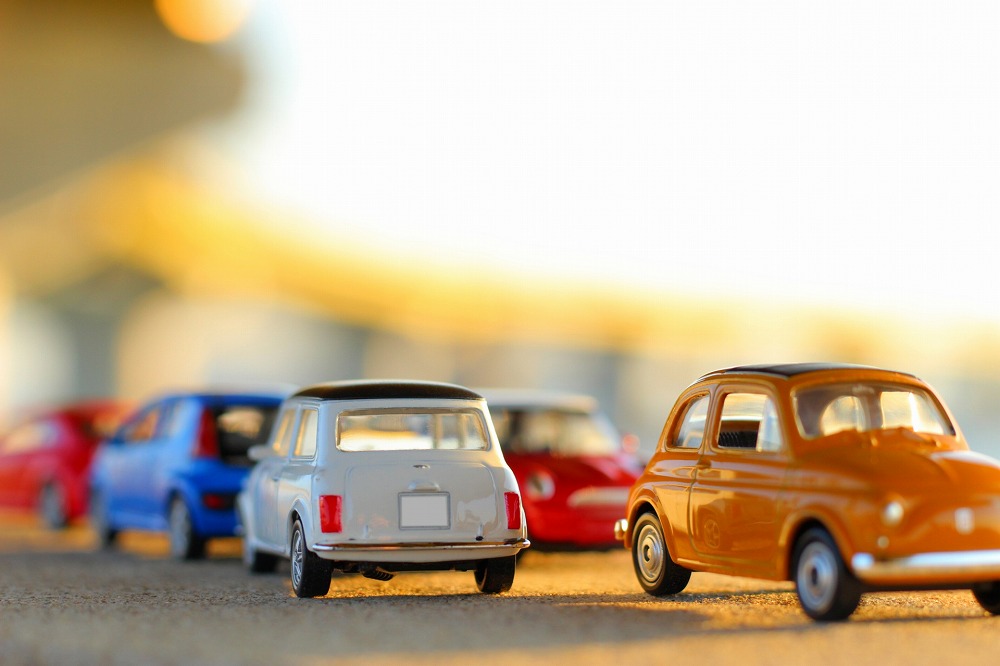 On November 19, the Cabinet Office set up a committee of experts to study the issue of people being left stranded and not being able to return home in the event of a disaster such as an earthquake directly under the Tokyo metropolitan area.

The October 7 earthquake, which registered a magnitude of 5 on the Japanese seismic intensity scale, caused numerous problems, such as people spending long hours at train stations, long lines at cab stands, and bike-share systems being overwhelmed. This committee was established to learn from the lessons of this quake.

In the future, the committee will proceed with revisions to current guidelines so that effective measures can be taken according to the scale of the earthquake, the disaster situation, and the state of recovery of the transportation system.

The problem of people being stranded after a disaster becomes more serious in areas with high population densities, such as the Tokyo metropolitan area. In response to the lessons learned from the Great East Japan Earthquake, current guidelines stipulate that in the event of a major disaster, such as an earthquake directly under the Tokyo metropolitan area, people should be discouraged from returning home for three days after the quake. The reason being, to make sure they don't interfere with emergency relief activities such as ambulance and rescue services.

Although the committee will not fundamentally change the policy of not returning home without due caution, it will discuss how to identify more areas where people should be asked to refrain from returning home and methods for communicating disaster information.  The aim being, to aid with effective support measures according to the degree of damage and the state of recovery.

If you are out of the house when an earthquake strikes, you may feel the urge to return home as soon as possible. This feeling may be due to the distress of not knowing about the safety of your family members and pets due to the inevitable chaotic state of communications. It also may be partly due to the physiological instinct to retreat to a safe place. However, if you think that acting on this impulse will not affect the overall situation, you are deeply mistaken. Trying to contact your family and return home by any means possible will, like the thousands of people thinking exactly like you, lead to a communications network unable to cope and a road network overflowing with cars and pedestrians, leaving emergency vehicles unable to pass.

Particularly in urban areas with large daytime populations and waves of commuter traffic in the morning and evening, the smallest movement by of each individual can have a major impact.

The committee will revise the guidelines in light of these factors and shall specify points for improvement. Companies in urban areas, regardless of size, should review their measures to deal with people who have difficulty returning home in the event of a disaster.

＜Being Prepared for Emergencies When Outside the House>

When you are on the move, it is a good idea to pack the bare necessities that you will need in case of an emergency.

If you put these bare necessities in a "disaster pouch", you can quickly and conveniently transfer them to another bag.

It is also a good idea to follow the concept of “rolling stock” (replenishing your supplies in accordance with the expiration dates of the items).