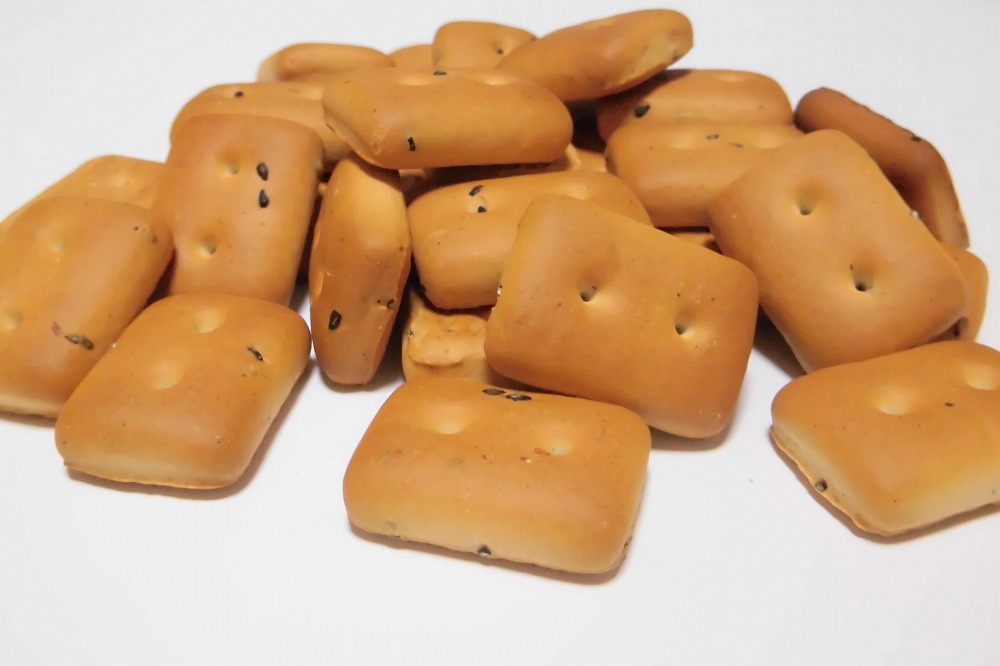 There are people who, even though they make it to the evacuation shelters supposed to save their lives, and, in spite of their best efforts, still end up perishing. Let's take a look at one of the reasons for this, the problem of stockpiling and distributing food.

Food is stockpiled and managed in advance at local government designated evacuation shelters and distributed to evacuees in the event of a disaster. The national government also has a system that automatically sends food, drinking water, and other important items to the disaster area in the event of a large-scale disaster on a “push” basis (i.e., arrangements are made ahead of time, based on estimates, thus skipping the time needed to find out how much is needed).

However, since these stockpiles are prepared for the majority of the population in mind, people with special dietary needs, such as those listed below, are left to fend for themselves.

These kinds of dietary needs tend to be difficult to express because of the tendency to think that people should not be extravagant in times of disaster. However, for the people themselves, it is not merely an issue of making do with the food provided for them at shelters, but a serious issue that could even be potentially life-threatening.

The basic premise when it comes to the issue of stockpiling food is that all people need to understand the importance of each individual's life and the need for diverse preparedness to prevent disaster-related deaths. On this basis, we need to consider how we should manage our stockpiles and procure food during disasters.

The "DX Disaster Prevention" system, a digital data management system, is attracting attention as a way to manage and operate stockpiles of food to meet the critical needs of disaster victims.

By linking the data of people in need with the current status disaster food stockpiles; food distribution, procurement, and inventory management can be done efficiently. In addition, the integration of data management will strengthen large-scale disaster prevention systems and expand the ways in which individual municipalities and companies can respond to issues of operational limitations arising from the recent decline in birth rates.

The introduction of the DX Disaster Prevention system in 12 municipalities across Japan hails the arrival of the IT system-based stockpiling revolution, and, its ever-increasing use is sure to come to your attention in the near future.