Message from the Founder of the World Forum on Disaster Reduction

One of the most painful things in life is to never see your loved ones again; the Great East Japan Earthquake that occurred on March 11, 2011 killed nearly 20,000 people in an instant, and tens of thousands of people, including the families, friends and acquaintances of the victims, continue to experience the pain of unbearable separation.

While studying in the U.S., I became involved in disaster risk reduction through my research theme, "Tornado Disaster Risk Reduction in Bangladesh." On May 13, 1996, a tornado struck Bangladesh killing more than 700 people, and a month later, I went to Bangladesh to conduct research on my own. At that time, there was no tornado warning system or disaster risk reduction measures in the country. However, it was not such knowledge and information that shocked me as a young student. In the playground of the high school, there were many small mounds made of soil. The bodies of migrant workers were buried there, unidentified." I was told that the bereaved families would not even know that they were dead. I strongly felt that this should not happen. Also, at a local hospital where power outages prevented surgery, patients with cuts all over their bodies were groaning in pain. Many patients were still on the floor. These experiences led me to aspire to international cooperation for disaster risk reduction.

A few years later, I found myself working for the United Nations in disaster risk reduction for developing countries. Since then, I have worked in the field of disaster risk reduction for a total of more than 10 years in Geneva, Bonn and Bangkok. For example, after the 2004 Sumatra Earthquake and Tsunami, I was involved in the development of the Indian Ocean Tsunami Warning System.

What changed my career was the Great East Japan Earthquake and Tsunami in March 2011. Four months after the earthquake, I took a summer vacation and volunteered in Rikuzentakata City, one of the hardest hit cities in Tohoku. This experience made me realize that there must be something I could do to help the tsunami-affected areas in Tohoku, so in November 2012, I quit the United Nations and joined the newly established International Research Institute of Disaster Science (IRIDeS) at Tohoku University.

At that time, the third United Nations World Conference on Disaster Risk Reduction was scheduled to be held in Japan. Soon after I arrived at Tohoku University, I participated in the campaign to bring the conference to Sendai and strategized what we should do for this conference. It had been less than two years since the Tohoku earthquake, and the tsunami-affected areas were in the midst of reconstruction. In addition to software and hardware, recovery of the "heart" was also a major issue. We had many visitors from Japan and abroad, and each time we took them to the coastal areas affected by the tsunami. In such a situation, what should we send out from the disaster area? What should be included in the new framework to succeed the Hyogo Framework for Action? There were many things to be done.

The year of 2014 was very busy with preparations for the UN conference. I was traveling all over the world without worrying about the time difference, but one day in October, I felt a pain in my chest and went to the hospital for a checkup. Immediately I was taken by ambulance to the university hospital. It was suspected that I had a myocardial infarction. As I looked at the ceiling of the ambulance, tears spilled down my face as I thought of the faces of my two young children." Maybe I will never see those children again." The moment I thought that, I was shocked as if I had been struck by lightning." Oh, I thought, this must be how the parents who were swallowed by the tsunami that day must have felt when they thought of their own children." I felt that the feelings of those affected by the disaster were engraved in my mind as a real feeling, not an imagination. Although I have been working on disaster risk reduction for many years, I realized that I had always viewed disasters as someone else's problem, not my own. This valuable experience has given me a new resolve. Disaster risk reduction must be solution-oriented and discussed not only by experts like me, but also by all people, including citizens. I was then able to develop a concept for an international disaster risk reduction conference with citizen participation to be held in Sendai and the tsunami-affected areas of Tohoku.

With the strong support of Professor Fumihiko Imamura, Director of the International Research Institute of Disaster Science, and Professor Susumu Satomi, then President of Tohoku University in 2015, we announced that we would hold the "World BOSAI Forum" in a special session hosted by Tohoku University at the third United Nations World Conference on Disaster Reduction. Two years later, in 2017, we were able to realize this idea as the "First World BOSAI Forum". Then, in 2018, we established the World BOSAI Forum Foundation to further strengthen our activities. This foundation is still young and fragile. We would like to ask for your continued support and encouragement so that we can make our world safer and better.

Geographer and Climatologist, speacilized in wind-related disasters such as tornadoes. He is also keen to international disaster risk reduction policies. He has been involved in international disaster risk reduction policy development at the World Meteorological Organization (WMO, Geneva), the United Nations International Strategy for Disaster Reduction (UNISDR, Geneva and Bonn), and the United Nations Economic and Social Council for Asia and the Pacific (ESCAP, Bangkok), etc. After being away from Japan for nearly 20 years, he returned to Japan in 2012 to join the International Research Institute of Disaster Science (IRIDeS) at Tohoku University where he also serves as the director of the Global Center for Disaster Statistics, a joint initiative with the United Nations Development Programme (UNDP). 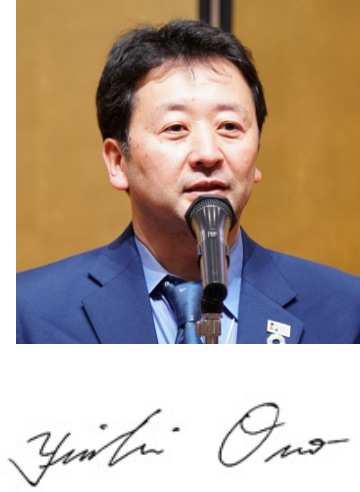 Our mission is to end the misery of people suffering from disasters by caring for the victims and working to reduce disaster risks worldwide.

We will create an international forum for sharing solution-oriented disaster risk reduction. It will provide an opportunity for professionals as well as citizens and students to come together to talk and learn about practical solutions for disaster risk reduction. When we hear the words "disaster risk reduction," we tend to think of it as serious, something that needs to be done, and more gray than interesting. It makes no sense if the dialogue is carried out only by experts and practitioners and without involving the general public. Good ideas are born in a positive atmosphere. At the World BOSAI Forum, we hope to create a place where various participants can learn about disaster reduction while having fun.

We have real experiences and wisdom learned from the Great East Japan Earthquake and Tsunami. We highly value the Sendai Framework for Disaster Risk Reduction and support its implementation at all levels. We believe that through diverse international exchanges, we can create new value for disaster risk reduction.

We respect diversity in terms of race, gender, age, disability, nationality, religion, and social, economic, and political status. Regardless of these differences, we will strive to conduct our activities in a fair and honest manner. 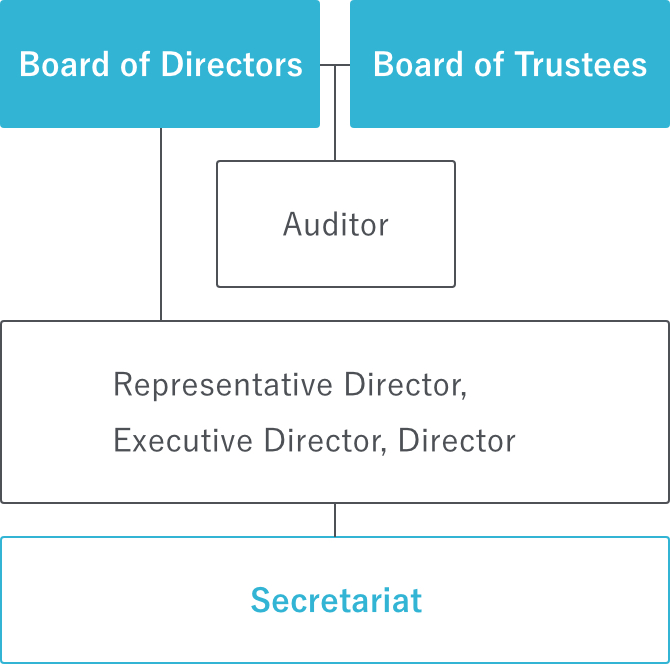 By train
From JR Sendai Station
Get off at "Aobayama" station on the Tozai Line bound for “Yagiyama Zoological Park” station.
It is about 3 minute-walk from the south exit.