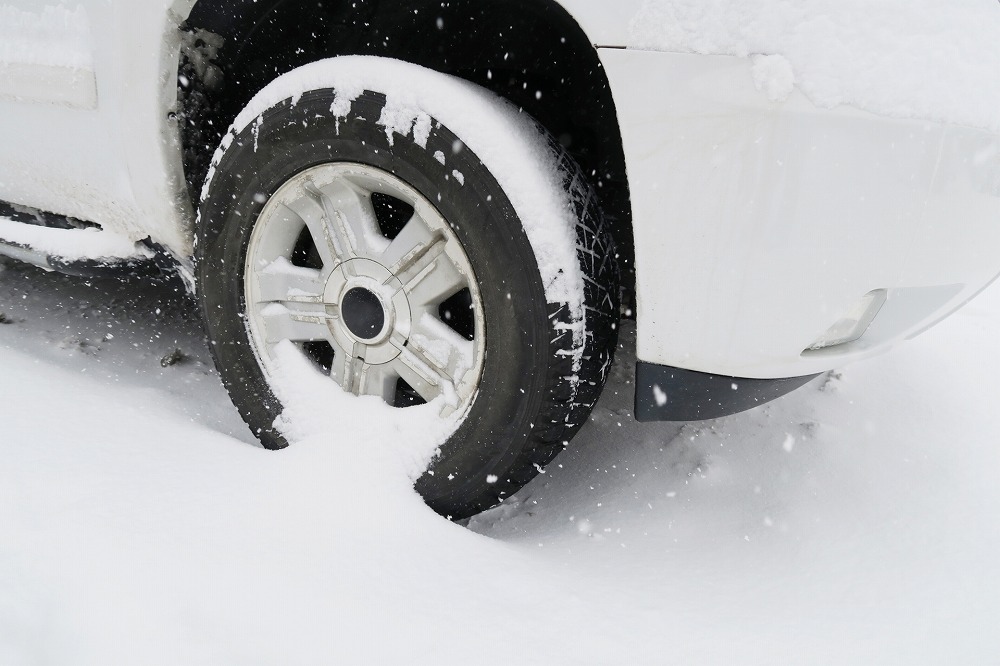 From January 6 to 7, a low-pressure system caused snow to fall, mainly concentrated in the southern Kanto area. At 4:05 p.m. on January 6, a heavy snowfall warning was issued for the first time in four years for the 23 wards of Tokyo with heavy snow of 10 cm in central Tokyo.
Also, the morning of the 7th was very cold, with the temperature dropping to -3.5°C in central Tokyo. This is the first time in four years that the temperature has fallen below -3°C, and the second-lowest temperature ever recorded. In Funabashi, Chiba Prefecture, the temperature dropped to -5.4°C, the lowest temperature ever recorded. In Saitama City, the temperature dropped to -8.3℃.
In the Kanto region, where heavy snowfall and unusually cold temperatures continued, the snow and freezing temperatures disrupted traffic and caused many accidents.
・    530 pedestrians and cyclists fell.
・    Some parts of the Metropolitan Expressway were closed as well as access across the Rainbow Bridge.
・    As many as 100 vehicles became stuck on Tokyo Gate Bridge due to icy road conditions.
・    Many bus and car accidents occurred due to icy driving conditions.
・    The Tokaido Shinkansen and JR lines were delayed.
・    108 flights between Haneda Airport and various destinations were canceled, affecting nearly 10,000 people.
Once the snow starts to fall, it can be guaranteed to have an impact for quite some time; especially from now until the start of spring, when the cold season is in full swing.
Please watch your footing in areas where snow can easily turn to ice. Such places include places where snow has been trampled underfoot or passed over by cars, places where snow has melted, and places where snow has fallen on elevated structures.

・    Bridges, overpasses, culverts, etc.
・    Roadside curbs
・    Bus and cab stands
・    Tiled floors (stairs, entrances to subway stations and underground malls, etc.)
・    The white lined area of pedestrian crossings
・    Manhole covers
Also, the above places may be prone to "black ice" - a phenomenon where the road surface or pavement looks black after the snow is gone, but may actually be frozen and as slippery as an ice rink.
To prevent falls, wear shoes with good tread and walk with a small stride so that the entire sole of your foot touches the ground. For balance, it is a good idea to use a backpack-type bag that allows you to keep both hands free and wear gloves and other cold-weather wear to soften the impact of any falls.
The cold weather looks set to continue. Build more leeway into your schedule than usual, put safety first by taking your time to travel between places or shifting over to teleworking, and don’t push yourself too hard!